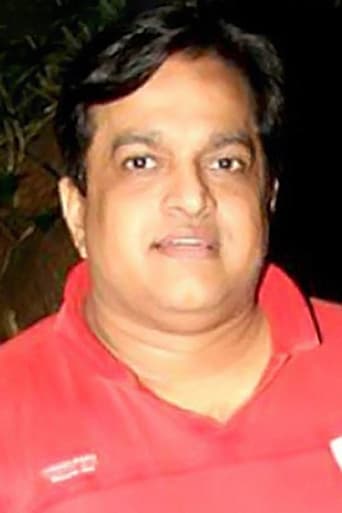 Vivek Shauq was an Indian actor, comedian, writer and singer. He had acted in Hindi and Punjabi films, television serials, theatre and television commercials. He was also a popular writer and singer. Shauq was also involved with the Sant Nirankari Mission. He was fluent in Urdu. He was also the founding member of Nonsense Club. He died of a heart attack on 10 January 2011 in Mumbai, at the age of 47. He is survived by his wife and three children.