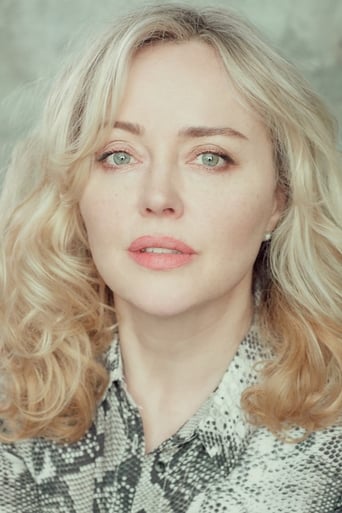 She was born on June 28, 1969, in Dublin's Rotunda Hospital. from: Wikipedia, the free encyclopedia. Angeline Ball is an Irish actress who currently resides in London, England. She is a trained dancer in ballet, tap and modern dance. Her breakthrough role came in 1991 when she starred as backing singer Imelda Quirke in Alan Parker's The Commitments. Since then she has appeared in various films and television series both in Ireland and in America. Most notably, she played Vada's mother in My Girl 2 for which she sang a rendition of Charlie Chaplin's "Smile". She worked with Alan Parker again when she sang backing vocals for the Evita soundtrack album. Ian La Frenais and Dick Clement wrote the short-lived 1993 TV series Over the Rainbow for her. She also wrote all the music for Over the Rainbow. In 2003 Ball swept the board at the IFTA (Irish Film And Television Awards), winning Best Actress in a TV Program for her portrayal of Nora in the TV series Any Time Now and Best Actress in A Film for her portrayal of "Molly" in Bloom, an adaptation of James Joyce's Ulysses. In March 2011 she reunited with other Commitments cast members to play a number of gigs culminating with a live concert at the O2 Dublin (formerly The Point Depot). She is currently working on an album and some independent projects. An image of Ball, in character as Imelda Quirke in the film The Commitments, was featured on an Irish postage stamp as part of the Ireland 1996: Irish Cinema Centenary series issued by An Post. The image includes her The Commitments co-stars Robert Arkins as Jimmy Rabbitte, Maria Doyle Kennedy as Natalie Murphy and Bronagh Gallagher as Bernie McGloughlin.