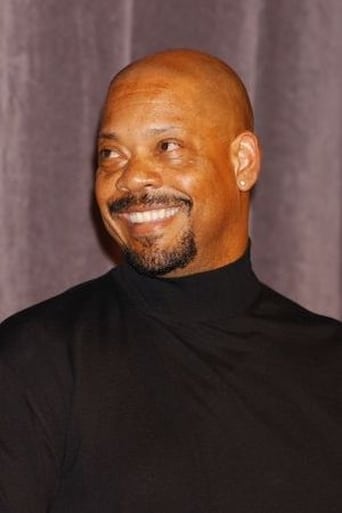 ​From Wikipedia, the free encyclopedia. Carl Franklin  (born April 11, 1949) is an American actor, screenwriter and film and television director. Franklin is a graduate of University of California, Berkeley and continued his education at the AFI Conservatory, where he graduated with an M.F.A. degree in directing in 1986. Franklin is most noted for Devil in a Blue Dress, which was based on the book by Walter Mosley and starred Denzel Washington and Don Cheadle. Description above from the Wikipedia article Carl Franklin, licensed under CC-BY-SA, full list of contributors on Wikipedia