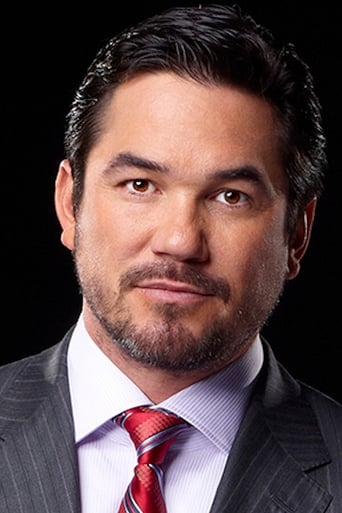 His mother, actress Sharon Thomas, married his adoptive father, director Christopher Cain; when Dean was three. Though he grew up in Malibu and attended Santa Monica High School, his career plans favored professional football over acting. While at Princeton, he completed a history major, dated Brooke Shields for two years, and set an NCAA record for interceptions in a season. After signing with the Buffalo Bills, a knee injury ended his pro career before it began. Though he had already played a part in his father's The Stone Boy (1984), he went through the usual route of commercials and tv-parts (notably, "Beverly Hills, 90210" (1990) in 1990) before landing his break-through role as Superman/Clark Kent in the series "Lois & Clark: The New Adventures of Superman" (1993).