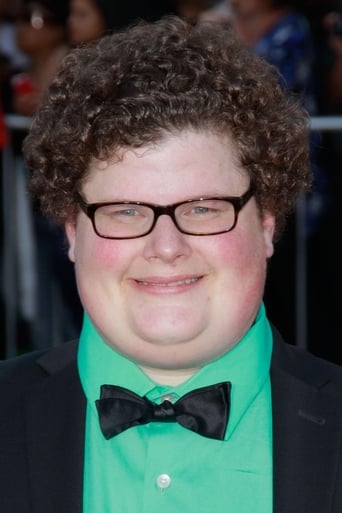 Jesse Wayne Heiman (born May 23, 1978) is an American actor and comedian, best known for his uncredited work as an extra in a wide variety of films and television shows and for appearing with Bar Refaeli and Danica Patrick in a Go Daddy commercial at Super Bowl XLVII, in which Refaeli, a supermodel, and Heiman share a graphic french kiss. On April 11, 2011 Jesse appeared as a guest on The Tonight Show with Jay Leno alongside Jamie Foxx. Despite his age, he still portrays teenagers and young adults as an extra. As a play on the Go Daddy commercial, singer Michael Bublé cast Heiman in the opening scene of his video "It's a Beautiful Day" where Bublé walks in on Jaime Pressly, who plays his significant other in the comical video, and Heiman sharing a kiss, to which Bublé responds by singing the song.