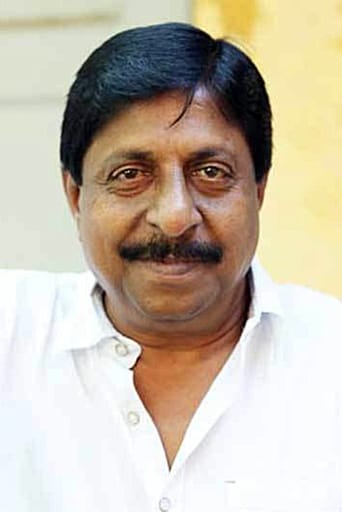 Sreenivasan is an Indian film actor and screenwriter known for his work in Malayalam cinema. He has written for over 50 films and has acted in over 200 films. He has also directed and produced two films each. Sreenivasan wrote the screenplay for films such as Odaruthammava Aalariyam (1984), Sanmanassullavarkku Samadhanam (1986), Gandhinagar 2nd Street (1986), Nadodikkattu (1987), Pattanapravesham (1988), Varavelpu (1989), Thalayanamanthram (1990), Sandesam (1991), Midhunam (1993), Mazhayethum Munpe (1995), Azhakiya Ravanan (1996), and Ayal Kadha Ezhuthukayanu (1998) among others. As a writer and actor he has frequently collaborated with directors such as Priyadarshan, Sathyan Anthikad and Kamal. As an actor he has collaborated several times with Mohanlal. As a filmmaker, he scripted and directed Vadakkunokkiyanthram (1989) and Chinthavishtayaya Shyamala (1998). Sreenivasan’s scripts in 1980s and 1990s brilliantly portrayed the amusing part of pulp fiction stories appeared in majority substandard Malayalam magazines while not to mention about his valiant effort in explaining the negative influence of such contents to the society. Through his subtle humor he was, on the other hand, pretty successful in providing incredible insights into the militant labor unions that are largely responsible for the closure of many industries in Kerala. Sreenivasan has created a new dimension for Malayalam cinema by way of humor to tell stories in the simplest manner.