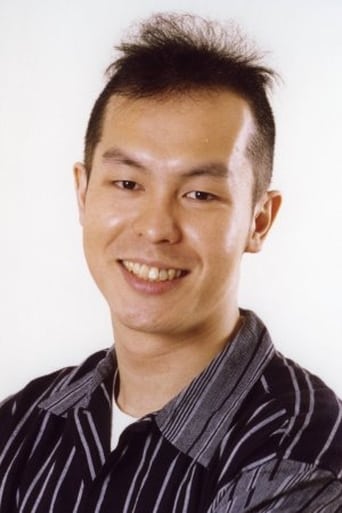 a Japanese voice actor affiliated with 81 Produce. He also had a recurring role in both the Japanese and English language Pokémon anime which saw him voicing Jessie's Arbok up until Episode 6 of the Hoenn series which saw Arbok and its companion, Weezing being released to help protect a herd of Koffing and Ekans who had been captured by a hunter. He also appeared in the Orange League series, voicing the Orange Crew leader and champion Drake's Electabuzz and later reappeared during the Hoenn League series, voicing Morrison's Steelix in both the Japanese and English-language versions of the series.