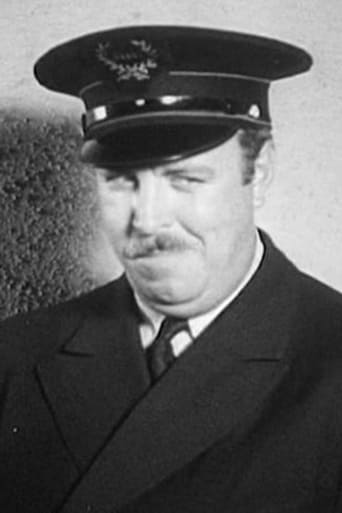 From Wikipedia, the free encyclopedia. Stanley J. "Tiny" Sandford (February 26, 1894 – October 29, 1961) was a tall, burly actor who is best remembered for his roles in Laurel and Hardy and Charlie Chaplin films. He was usually cast as a comic heavy, and often played policemen, doormen, prizefighters, or bullies. Sandford was born in Osage, Iowa. After working in stock theater he began acting in movies around 1910. He appeared in The Gold Rush with Charlie Chaplin, who became one of his best friends. His Charlie Chaplin movies include The Circus (1928) and Modern Times (1936), where he plays "Big Bill". His films with Laurel and Hardy include Big Business (1929), Double Whoopee (1929), The Chimp (1932), and Our Relations (1936). Sandford also acted in Way Out West, but his sequence was cut from the final take. He also appeared in dramas such as The World's Champion (1922) and The Iron Mask (1929). He retired from acting in 1940, the year he had a very small role Charlie Chaplin's The Great Dictator. He died in Los Angeles, California on October 29, 1961. Description above from the Wikipedia article Tiny Sandford, licensed under CC-BY-SA, full list of contributors on Wikipedia.