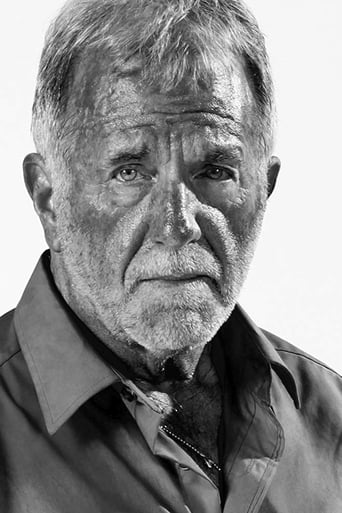 Born in Virginia and raised in Burbank, California, John Henry studied acting at the world-renown Pasadena Playhouse College of Theatre Arts, and studied filmmaking at the University of California, Los Angeles. Having appeared in over 300 films, TV shows, plays and commercials, John Henry likes to mix it up. Currently he can be seen as a salty sea dog in the new children's movie, NESSIE & ME. In PANIC 5 BRAVO, a new thriller from Lionsgate, he stars as a tough EMT Leader caught in a Mexican drug war. He plays a Congressman captured by terrorists in SNIPER: Special OPS. On Television, he co-stars in the Lifetime movie UNWANTED GUEST as a hard-nosed detective. Keep an eye out for him in the new episodic FOX TV series, LEGENDS AND LIES co-starring as William Seward, the wily Secretary of State to Abraham Lincoln. He also stars in the popular web-series, CASTLEVANIA- Hymn Of Blood, as Reinhart Belmont, the last knight of The Brotherhood of Light. Just for laughs, you can catch him on: TOSH.O as an over-the-top thespian; LOITER SQUAD as a Fox News Commentator; and CHECK IT OUT! with John C.Reilly where he plays a short-tempered spelling bee moderator. Watch for JHR starring as himself in ...WHERE IS SHE NOW? a DocuMystery (Winner of 20 International Film Festival Awards for Best Film, Best New Genre, Best Director, Best Screenplay at London, Berlin, Sweden, Los Angeles, New York, Phoenix, Houston, Worldfest, Hollywood and Glendale.) John Henry has also won acting awards from the L.A. Weekly Theatre Critics, DramaLogue and the Los Angeles Showcase Awards. - IMDb Mini Biography By: John Henry Richardson