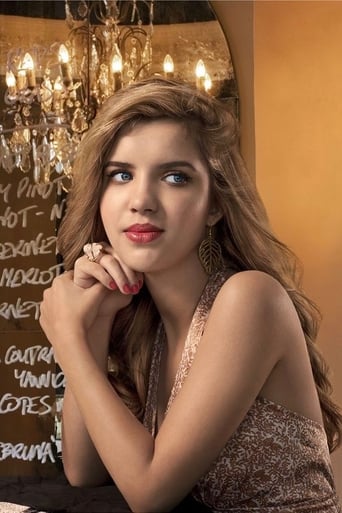 Rachael Leahcar is a legally blind classical crossover singer/songwriter from Adelaide, South Australia. Able to sing in English, French, Italian and Spanish, she also plays the piano, flute and guitar. After her appearance on the first season of The Voice Australia where she captivated audiences with her stellar performances and 'thick, creamy' vocals, she has continued to excel in music; securing a record deal with Universal Music, singing with Andrea Bocelli's orchestra in Italy, releasing three top 10 albums and touring a cabaret show about her life. Losing 90% of her sight has never stopped her from achieving her vision. Rachael's debut album, 'Shooting Star' (2012), shot to no. 5 on the ARIA charts after its release following The Voice where 4.1 million people were watching her audition alone, breaking Australian TV records. 'Romantique' (2013) held true to her inner-self, containing three original songs. This album debuted at no. 10. 'Here Comes the Sun' (2014) is a Beatles cover album and debuted at no. 1 on the Classical/Crossover ARIA chart. Rachael is thrilled to be able to continue pursuing a successful career in music and steady acting work.