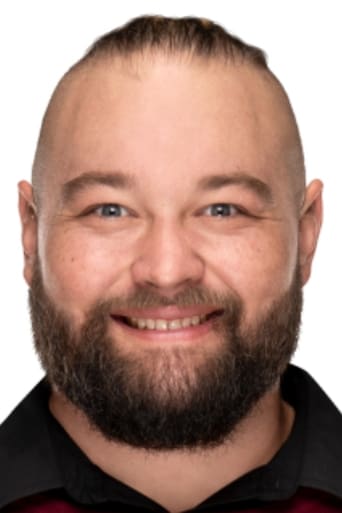 Windham Lawrence Rotunda is an American professional wrestler who is currently signed to WWE, where he performs under the ring name Bray Wyatt. Rotunda is a third-generation professional wrestler following in the footsteps of his grandfather Blackjack Mulligan, his father Mike Rotunda, and two of his uncles, Barry and Kendall Windham. His younger brother Taylor Rotunda also performs in WWE under the ring name Bo Dallas.