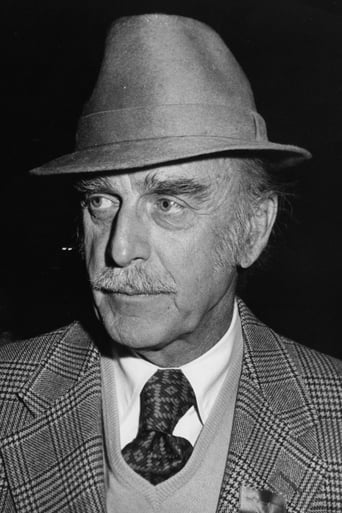 From Wikipedia John Dehner (November 23, 1915 - February 4, 1992) was an American actor in radio, television, and films. Between 1941 and 1988, he appeared in over 260 films and television programs. Prior to acting, Dehner had worked as an animator at Walt Disney Studios, and later became a radio disc jockey. He was also a professional pianist.