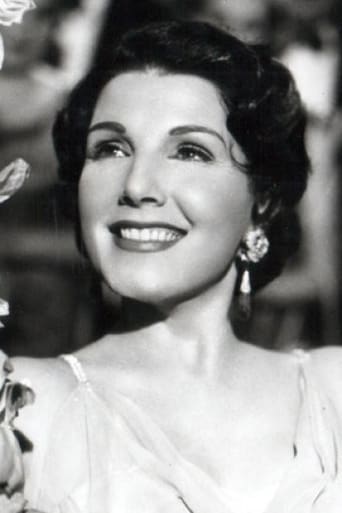 Libertad Lamarque (November 24, 1908 – December 12, 2000) was an Argentine actress and singer, one of the icons of the Golden Age of Argentine and Mexican cinema. She achieved fame throughout Latin America, and became known as “La Novia de América” (“The Sweetheart of the Americas”). By the time she died in 2000, she had appeared in 65 films (21 filmed in Argentina, 45 in Mexico and one in Spain) and six soap operas, had recorded over 800 songs and had made innumerable theatrical appearances.