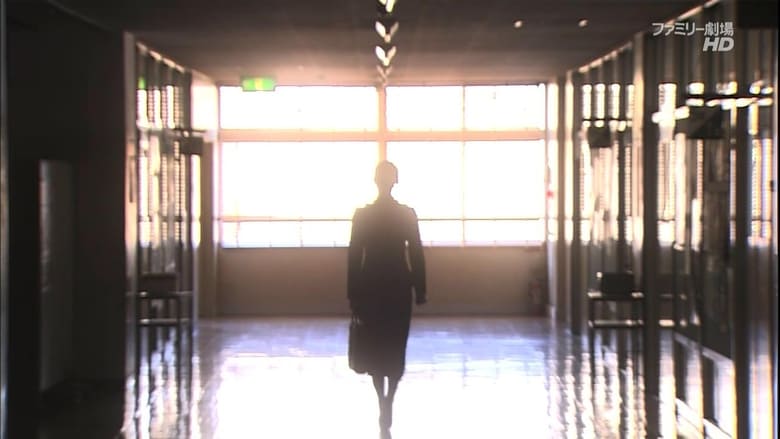 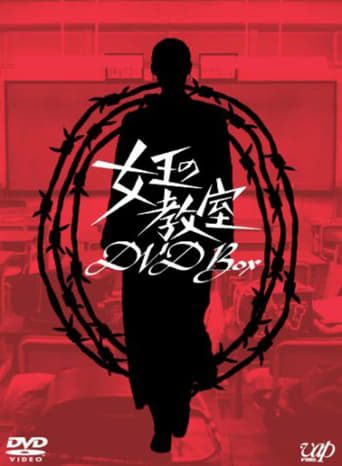 The Queen's Classroom is movie released on 2005 directed by in languages Ja has a duration of 54 minutes with a budget estimated at with a score on the IMDB site for 9.3 and with a cast of actors Shigeru Izumiya Yuki Amami Mirai Shida . The Queen's Classroom is a live-action Japanese television drama about Maya Akutsu, a new teacher at Hanzaki Elementary School who strives for perfection and punishes her students in unorthodox manners. A 12 year old student, Kazumi Kanda, has been able to withstand her strange punishments so far but the other 23 students begin to fold under the pressure. A South Korean remake of the same title starring Go Hyun-jung in the lead role, was produced in 2013.